build your wysheslogin
get started 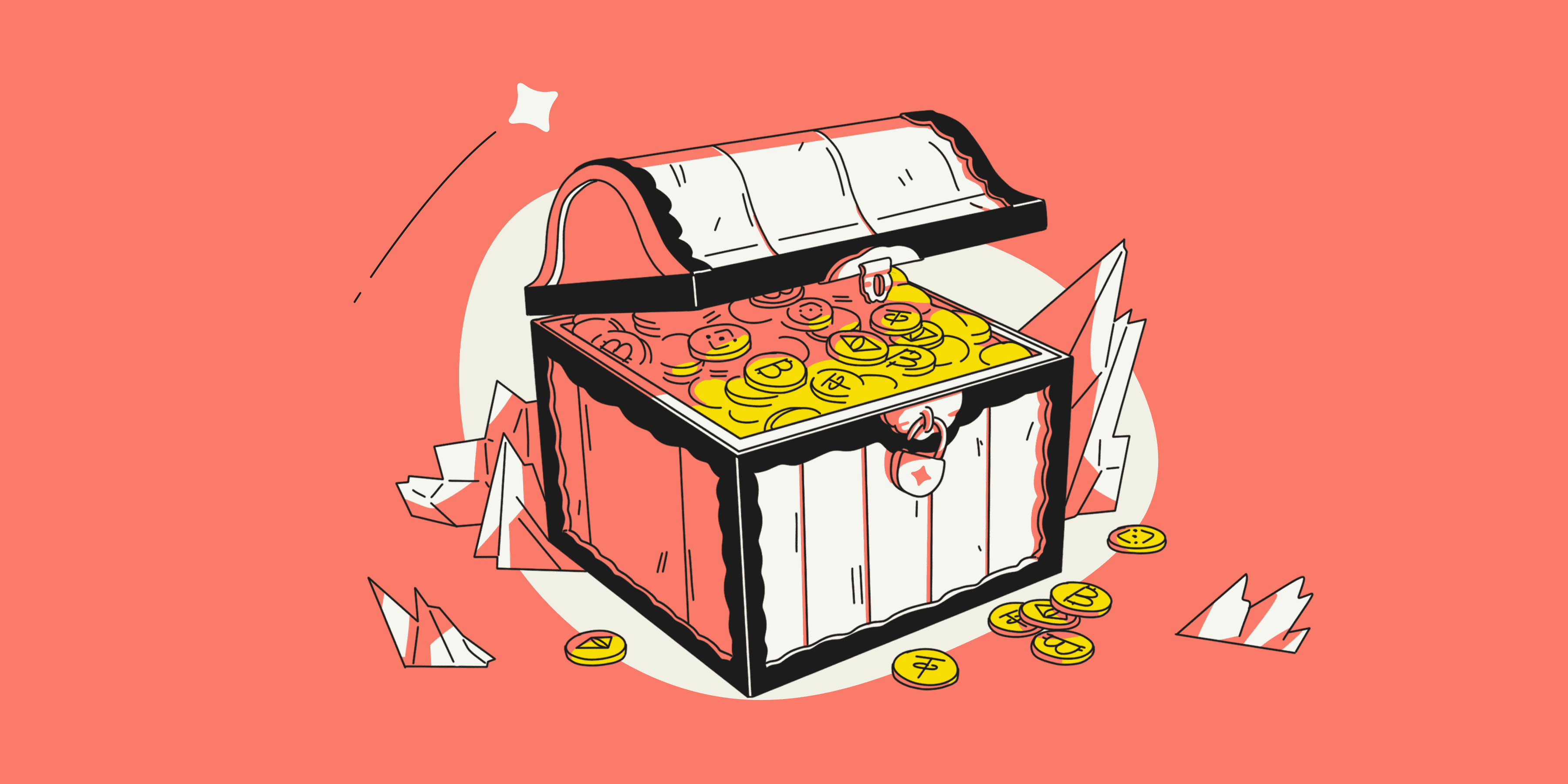 Cryptocurrency 101: How do they work?

Cryptocurrency 101: How do they work?

From booms to busts, cryptocurrencies are leaving their mark.

Recently we wrote about blockchain technology and how it's changing a number of industries. Financial institutions, healthcare, tech businesses, and more are getting in on the blockchain train. In that post, we spoke a little bit about cryptocurrencies. Not a whole lot, but some. So we wanted to come back to the topic and expand further on the concepts. If you’re curious about what cryptocurrencies are and how they’re affecting the world around you, don’t worry. We got you.

Simply put, cryptocurrencies are digital assets created via computer software. And these digital assets allow for secure trading and ownership. Doesn’t it feel like everything is digital these days? Fewer and fewer people are using cash, for instance. They’re using digital banking apps to handle their money instead. So how is cryptocurrency different?

Well, fiat monies are legal tenders tied to government-issued currencies. For example, take the US dollar. If you have an American bank account, you have dollars in your name that are backed by a legally recognized currency. Currencies like the USD are regulated by centralized banks and government entities, such as the Federal Reserve.

Cryptocurrencies, however, derive their value from their respective blockchain. Their value is often determined via market dynamics. They also aren’t issued by a government institution. Without the need for a bank, this means transactions can happen directly between parties. This is called a peer-to-peer electronic exchange.

So there are some key differences. But cryptocurrencies aren’t just created like a dollar would be. There’s no federal Bitcoin mint, after all. Next, we’ll look at where cryptocurrencies come from.

How are cryptocurrencies created?

Some cryptocurrencies, like Bitcoin and Ethereum, are generated through a process called mining. Others are non-mined, such as Ripple and EOS. In either case, the purpose of the process is to validate transactions on the blockchain.

Mining is the process where nodes (computers on a blockchain network) decrypt transactions in a block. They do this by correctly solving a randomly generated sequence of numbers. Once the transaction has been verified, the computer that solved the problem first is awarded tokens.

Non-mined currencies are validated via “proof-of-stake.” This means, the more  currency you own, the more likely you’re chosen to validate transactions. That being said, non-mined cryptocurrencies generally have fail-safes to prevent large investors from dominating the validation process.

Since blockchain technology emphasizes decentralization as a core tenet, there are several cryptocurrencies floating around. Below we’ve listed only a few of them.

Founded in 2008 by its mysterious developer(s), Satoshi Nakamoto. Bitcoin sits as one of the most popular cryptocurrencies.

Ethereum was founded in 2013 after its founders saw problems in Bitcoin’s model. While they trade cryptocurrency (called Ether), Ethereum is also popular for allowing the trade in smart contracts.

Binance Coin was founded in 2017 by Binance, one of the largest cryptocurrency exchanges in the world. Binance Coin was originally created to raise funds for Binance. It has since been adopted for other transactions.

Tether is what’s called a stablecoin. A stablecoin is a cryptocurrency tied to a more stable asset. It can be tied to fiat currency, precious metals, or even other cryptocurrencies. Tether is tied to the US dollar. It’s often used as a medium when traders go from one cryptocurrency to another.

Ironically, cryptocurrencies are not held within wallets. They’re stored on the blockchain. Instead, wallets hold public and private key information that are needed to do crypto transactions. Public keys are long strings of randomly generated numbers and act like bank account numbers. Oftentimes your wallet’s address is a condensed version of that public key. Private keys, however, allow you access to the actual cryptocurrency on the blockchain.

Either way, if you want to send some cryptocurrency to a friend, the process can be simple. You just open your wallet, input the wallet address of the person you’re paying and how much, and then send. Voila, that’s how it’s done.

What does this all mean?

We’ve learned a little bit about the 101s of cryptocurrencies. But now we want to focus on what this actually means for everyday things.

As we’ve previously mentioned, the technology is gaining legitimacy amongst business leaders and thinkers. 76% of respondents to Deloitte’s 2021 Global Blockchain Survey believe that cryptocurrencies will provide a strong alternative to fiat currencies. Meanwhile, analysts from Allied Marketing Research believe that the cryptocurrency market will more than triple by 2030! In March 2022, the Biden administration signed an executive order calling on federal agencies to look at the regulation of digital assets.

For now, it looks like cryptocurrencies, like blockchain, are undergoing some growing pains. There’s explosive growth and setbacks. But the technology is out there and people are taking notice. If you’re curious about cryptocurrencies, this was just an introduction. Do more research if you’re interested. Click through the links in this blog and share with your friends who are unsure about crypto.. And read up on our blog on blockchain as well to get an even better picture. 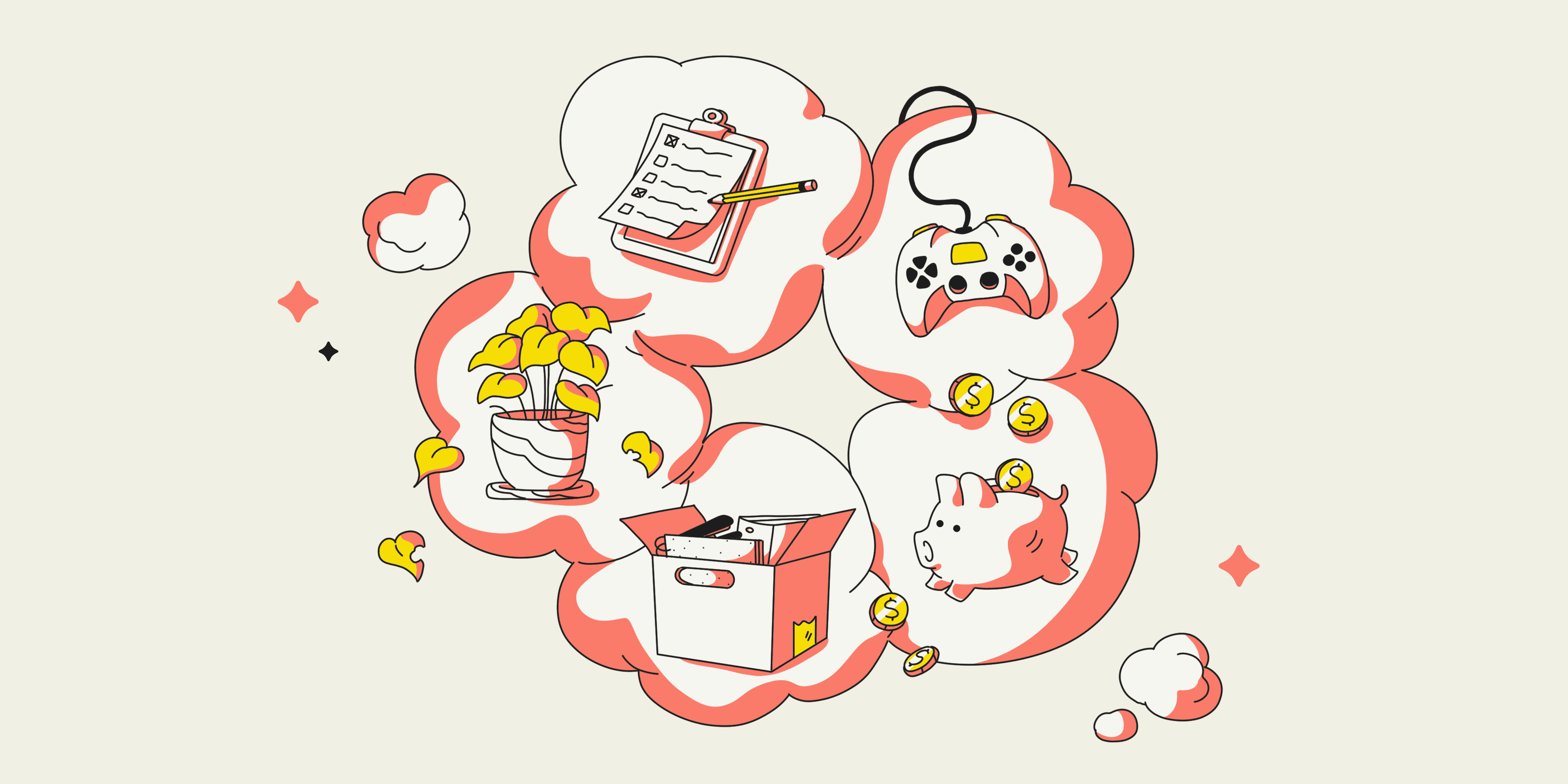 5 myths about getting life insurance through work

Why employer life Insurance is not what it seems. 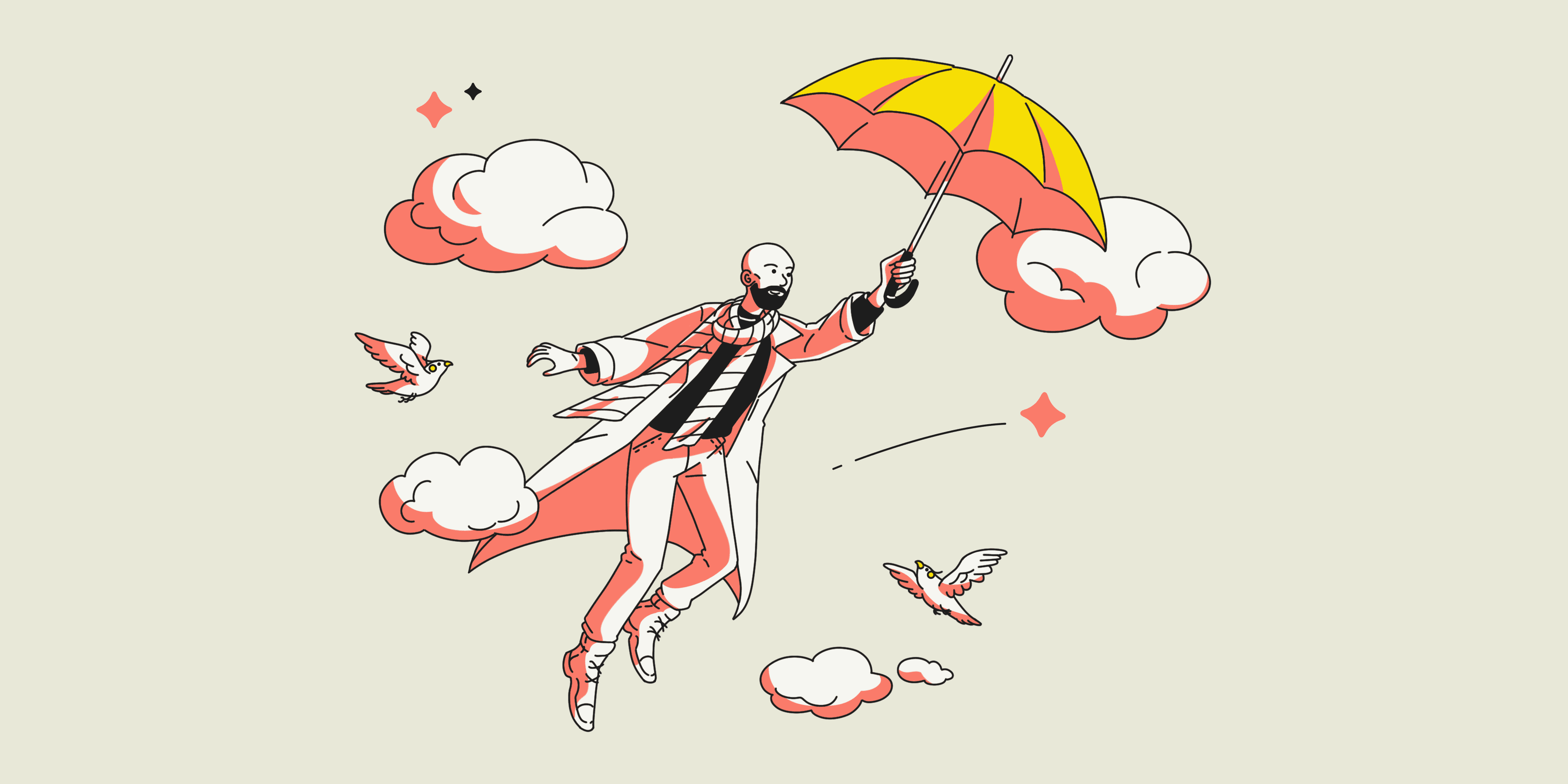 Not sure if life insurance is a smart investment? Read this 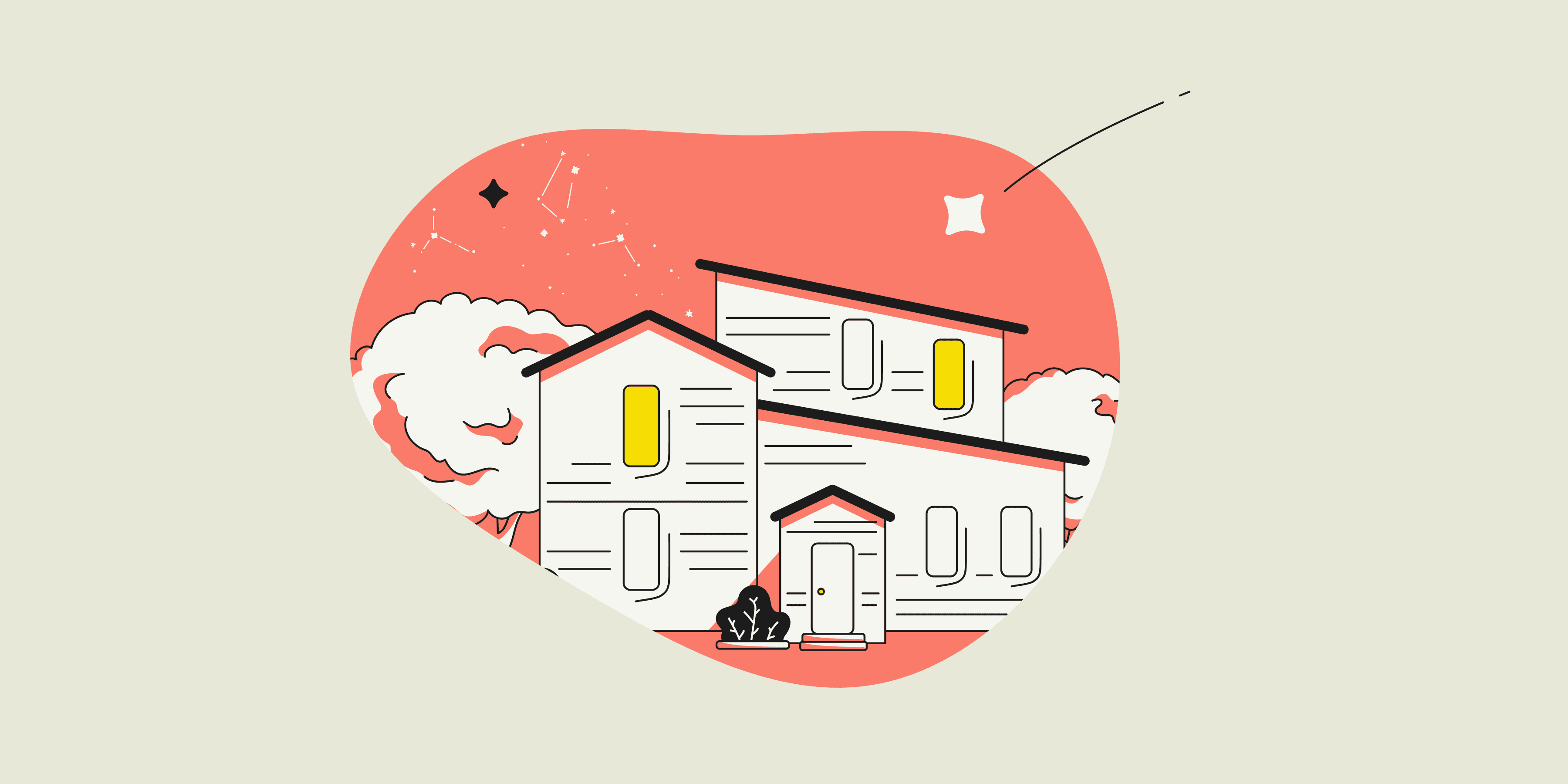 The pros and cons of buying mortgage protection vs. term life insurance.